Father’s Day comes once a year. Its arrival is imminent. It’s a day of recognition that I have 364 days to plan for, and somehow, I still feel as though I’m in a scramble to decide on what to gift him.

How do you find something for someone who’d never ask for anything?

What do you get the man who has everything, who gave you everything? 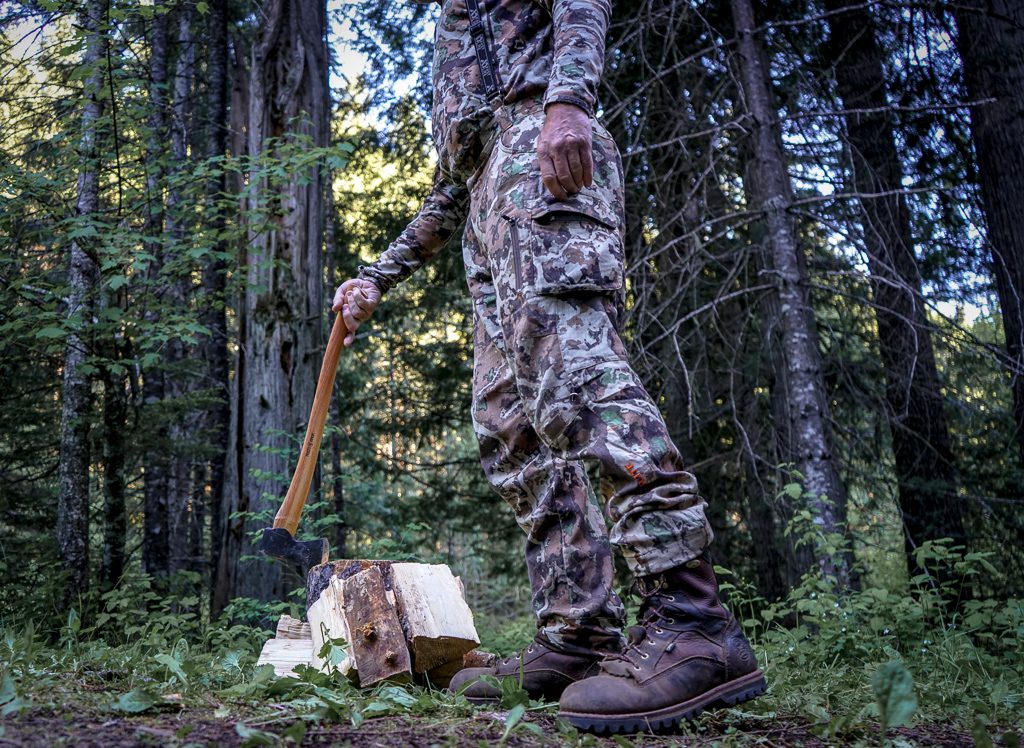 It was he who passed down his love for hunting and the outdoors to my brother and me. He satisfied our curiosities of the world by immersing us in nature to witness and experience the raw happenings firsthand. Hunting is a primal tradition so sure, it’s in my blood, but even more so because I am his daughter.

Growing up I took thousands of photographs during our excursions, but one question always lingered; Why did he looks so small compared to the trees and mountains around him? How was it possible for him to pale in comparison? Over the years I had come to realize that I had it backwards all along; it was the towering, majestic beauty that paled in comparison to him.

Like clockwork. Here we are. What is the perfect gift for my father and ultimately, what did I select? I needed something useful, I thought. It must serve a purpose and be free of extravagance. Perhaps a tool would do. One that could withstand a father’s brute strength and match his endurance. Something that is easily transported and stowable. Something that is resilient to weathering and will not fail during severe temperature swings. 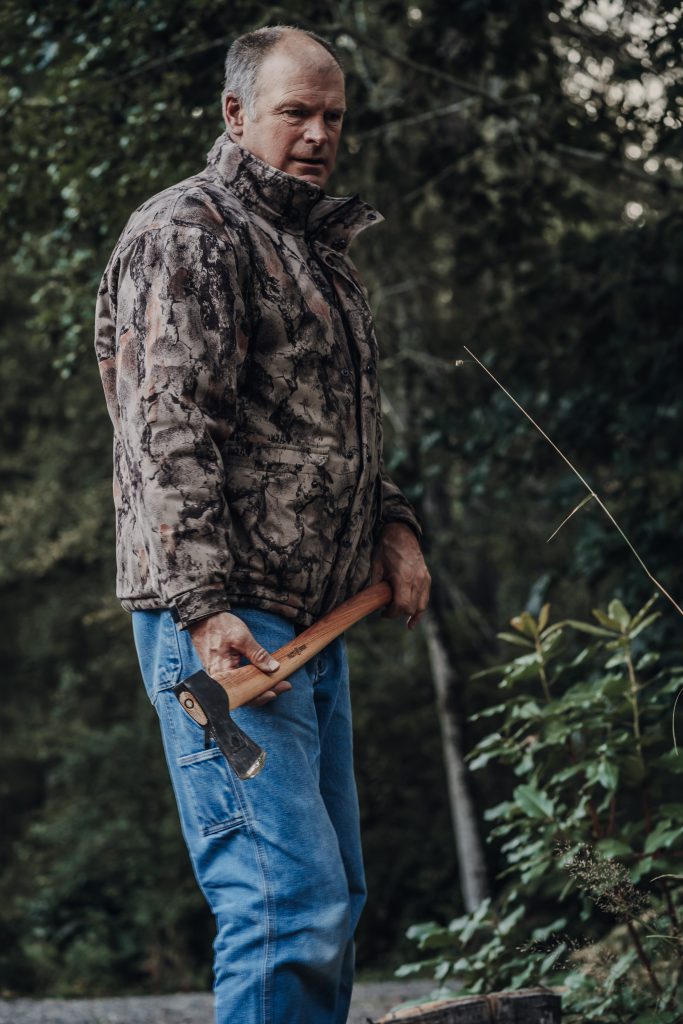 It would have to require little to no maintenance. I’d be seeking the classic level of craftsmanship from a brand whose name was synonymous with quality. Something born of an artisan’s hands who had a keen eye for detail and meticulously inspected each item for flaws. It should carry the notoriety and relevance of both times past and those approaching. I’d hope that ultimately the item would weave its way into his stories and that someday I’d watch his cheeks raise into a smile while sharing those memorable adventures with others.

I wanted something that would correlate with his own character. Something he could use as an extension of himself to take apart, build, and fix things with. That’s when I chose the Kisa Axe for my father. In the corner of our shop rests a tired old axe that needed some TLC or, frankly, a trip to the local dump.

During our 9-day Bear hunting trip within the remote Idaho backcountry, I presented my father with the Kisa as an early Father’s Day present. His smile said it all and judging by how he silently marveled at the axe, I’d say I made the right choice by selecting the medium sized axe. He quickly put it to use and chopped up a couple rounds of wood for our campfire which we later enjoyed smore’s over. As the sun began to set, we heard thunder in the difference and within moments, hail began to plummet from the sky.

It was hard not to notice that the Kisa was the first item he reached for to save and shelter from the storm.

Hannah Kycek, or “Hatchet Jane,” is an outdoorswoman based out of the Pacific Northwest. She has been hunting since she was 11 years old, and endlessly yearns for the solitude and self-reliance found within the backcountry. You’d be hard pressed to find her without a rifle or hatchet in tow. The unpredictability of the wild nourishes her soul and serves as a muse for her work as an outdoor marketer and freelance writer/photographer. Although Hannah is a bubbly character, she has a deep disdain for monotony, manmade trails, walls, and concrete.